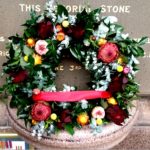 Soon after dawn on Anzac Day, around 60 early-risers gathered at the Diggers Memorial in Foley Park for the annual Anzac Day Service.  Read more » 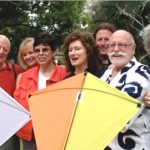 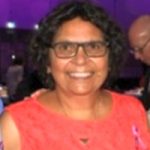 Professor Chris Dickman, Professor in Ecology, Faculty of Science at the University of Sydney has accepted an invitation to talk to the Society on ‘Impacts and local management of cats, dogs and foxes’. The talk will be in the downstairs meeting room at Benledi, Glebe Library commencing at 6pm on Wednesday 24 May 2017.  Read more » 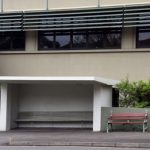 The unveiling of the Glebe Tram Mural by Lord Mayor Clover Moore on Wednesday 8 March was the culmination of four years of planning.   Read more » 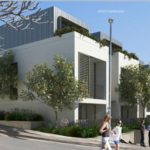 The President and Convenors of the Planning and Heritage Subcommittees met with Nigel Fox, Development Director of Visionland. This was the second meeting, and we would expect a development application to be lodged within a month or two.  Read more »