In the 1960s, Glebe was viewed as a slum, ripe for demolition. Today it is a sought after residential suburb. The story of this transformation is not only a story of changing tastes and lifestyles, but also the story of a determined group of residents who saw the potential beauty and amenity of their suburb and fought to preserve it from the bulldozers.  Read more » 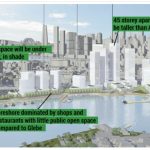 Message from Glebe Society President, Janet Wahlquist, on 13 June 2020 I am writing to you about the future of Blackwattle Bay and the NSW Government’s plans to ‘revitalise’ it.   The Glebe Society objects to the plan on the following grounds: The proposed 45 storey buildings would tower over the Bay, casting long shadows […]  Read more » 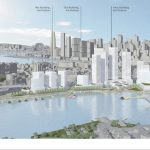 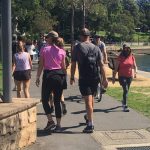 There has been an increase in the number of people walking, running and cycling since the COVID-19 restrictions which allow exercise as one of the reasons to leave home. Exercise has been acknowledged as important for our physical and mental health. On many of the popular walks this has created real issues not just because […]  Read more » 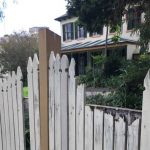 State Heritage listed Bidura is showing the tell-tale signs of neglect. No maintenance or upkeep is evident, which may result in leaks, further dilapidating the building. Left unchecked, Bidura runs the risk of being demolished by neglect. A cursory look at the building and its curtilage has identified the following issues: The front fence, the […]  Read more » 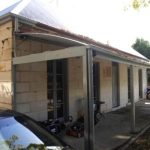 Some members will be aware the owner / developer of Yelvertoft, recently lodged another DA in relation to this property. Yelvertoft is a Locally Listed Heritage Item No 1637 and is located at 75 Hereford Street Forest Lodge. The previous 2017 DA was refused by City of Sydney, and the developer subsequently appealed to the Land […]  Read more »

In early January 2020 The Glebe Society was invited to meet with representatives of Infrastructure NSW to engage in early discussions on the redevelopment of the current Sydney Fish Market and the Bank St precinct. Representing the Glebe Society were Lesley Lynch, Asa Wahlquist and Brian Fuller. Whilst there was not a significant advance on […]  Read more » 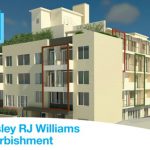 The Glebe Society would like to thank Jamie Parker MP for attending a meeting organised by local residents to discuss Wesley Mission’s proposed plans for the redevelopment of RJ Williams Lodge. More than 70 residents attended this meeting. This site has been vacant since 2010, following the death of a resident who fell from his […]  Read more » 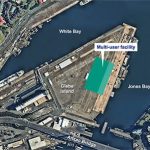 The NSW Port Authority has now approved its plan for a 24-hour shipping port and storage facility for construction materials at Glebe Island. There were many submissions opposing the inadequate amenity protections, particularly at night. In response, the Port Authority promised a precinct-wide noise policy and mandatory protocols for all vessels with 24-hour monitoring and […]  Read more » 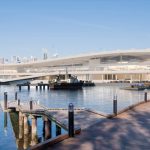 The deadline for submissions in response to the DAs for the redevelopment of the Sydney Fish Market (SFM) was 13 November 2019. The Society’s submission concentrated on the following issues: A lack of an acceptable financial business case that justifies the additional expenditure of building over water versus redeveloping the current land site. The early […]  Read more » 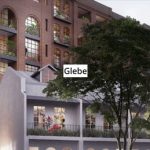 Missed Opportunities for Housing in Glebe
Posted on 3rd December 2019

As we are all aware Glebe is unique as to its blend of private and public housing. The character of Glebe is inextricably linked to this mix and it is reflected in the diverse nature of our population. According to Forest Lodge and Glebe Coordination Group (FLAG), in 2015 around 4,000 people lived in public […]  Read more » 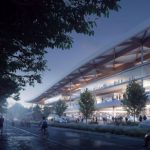 DA is Out But Moving the Sydney Fish Market Makes No Sense!
Posted on 28th October 2019

The objections to the new site relate to the lack of a business case, loss of unrestricted 24 hour access to the foreshore, loss of potential for a waterfront to Wentworth Park amenity, and access and transport implications.  Read more »

The Society recently made a submission the City of Sydney in relation to Glebe Point Road retail.  Read more »

My NBN Story – a cautionary tale
Posted on 8th August 2019

Apparently about 75% of homes are now connected to NBN. That means that in 25%, including many in Glebe, people are waiting anxiously to find out what happens next. When I mention NBN most people have experienced or know of horror stories, for instance back to base burglar alarms seem to be incompatible with NBN. […]  Read more » 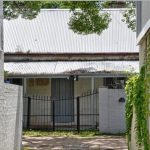 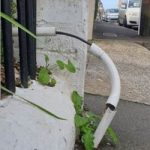 A window of opportunity exists to get the NBN rolled-out right in Glebe & Forest Lodge – can you help?  Read more »