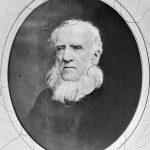 Born in London in 1800, George Allen came to Sydney in 1816 with his mother and siblings. He was articled to the government solicitor and was admitted as a solicitor in 1822, the first solicitor to receive his training in NSW. The law firm he established is known as the oldest law firm in Australia and is today part of the international firm, Allens Arthur Robinson.  Read more » 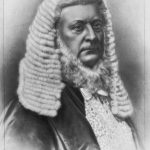 Solicitor, politician and philanthropist, George Wigram Allen was a long-serving Mayor of Glebe as well as member of Parliament for Glebe.  Read more » 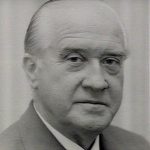 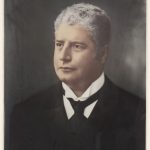 Sir Edmund Barton was Australia’s First Prime Minister, from 1901 to 1903. He rose to prominence in NSW politics before strongly supporting the push for Federation of Australia’s states. As Prime Minister he played an important part in establishing the workable machinery of government and cementing the Federation. After politics, Barton became a judge of the new High Court of Australia.  Read more » 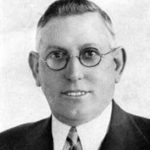